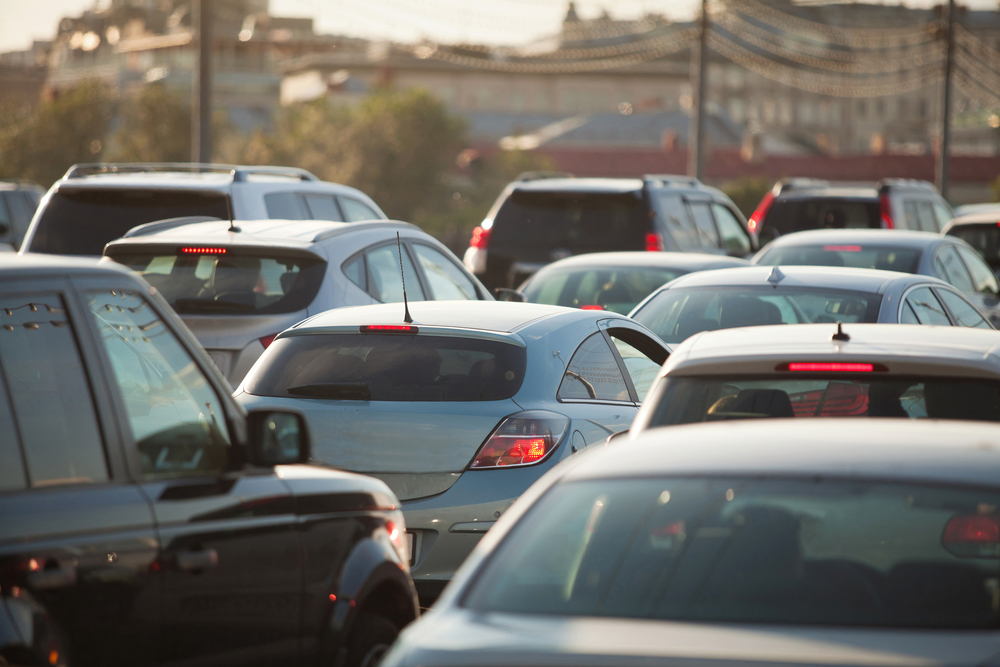 The Ways That Traffic Congestion Is Affecting The Environment

When a vehicle is moving through slow traffic, it will actually burn more fuel than when it is travelling quickly. It is believed that around 90 litres of fuel will be wasted each year because of slow traffic. This is a lot of fuel when you consider that fuel is a finite resource which will dry up at some point.

The reason why vehicles use more fuel in traffic is the constant stopping and starting. When a car has to move forward from a standstill, the engine will burn more fuel. When stuck in congestion, a vehicle will be stopping and starting for a prolonged period of time which will increase the overall fuel consumption.

The Toll Of Oil Production

As congestion causes cars to use more fuel, you need to consider what the toll of the oil production is on the environment. The most harmful part of oil production will be oil spills which are more common than many people think. Offshore drilling is also riskier than extracting oil on land and will increase the chance of oil spills in the ocean.

Other than these issues, the everyday production of oil has a number of harmful side effects. Oil is generally carried by metal pipes from the source to the oil refinery. There is a chance for these pipes to degrade and this will increase the risks of oil leaks into the soil and water. Air pollution is also caused by the refineries due to the fires and dust needed. There are also many litres of waste materials which are created during the oil production process.

The Impact Of Exhaust Fumes

Most people are aware that carbon monoxide comes from car exhausts, but there are many other ingredients that make up the toxic fumes that come from cars. Among these ingredients are hydrocarbons, metal particles and soot. Sulphur dioxide is also present and will trigger health problems in people such as asthma.

There is also a range of greenhouse gasses that come from the exhaust system of cars. These gasses are responsible for the weakening of the ozone layer which is a major issue for the environment. Air pollution is the biggest problem coming from traffic congestion because exhaust fumes are increased when cars are in traffic.

There are many ways that traffic congestion is affecting the environment. The primary issue is air pollution which is caused by the exhaust fumes from cars as they stop and start moving in the traffic. The production of the wasted fuel is also a problem for the environment.

Some Of The Ways That Drilli...Top Environmental Benefits O...

Thank you for subscribing.

we respect your privacy and take protecting it seriously 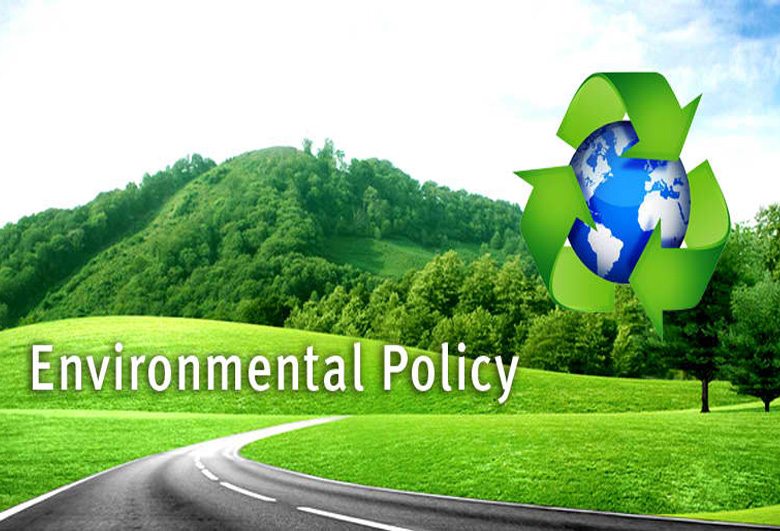